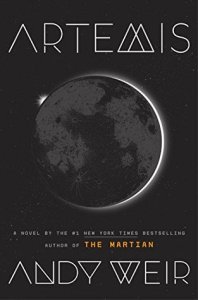 Jazz Bashara is a criminal.

Well, sort of. Life on Artemis, the first and only city on the moon, is tough if you’re not a rich tourist or an eccentric billionaire. So smuggling in the occasional harmless bit of contraband barely counts, right? Not when you’ve got debts to pay and your job as a porter barely covers the rent.

Everything changes when Jazz sees the chance to commit the perfect crime, with a reward too lucrative to turn down. But pulling off the impossible is just the start of her problems, as she learns that she’s stepped square into a conspiracy for control of Artemis itself—and that now, her only chance at survival lies in a gambit even riskier than the first.

My opinion:  I read The Martian a couple of years ago and loved it.  I recommended it to my husband and mother-in-law and they loved it as well.  I also enjoyed the movie, but there was something special about the book.  I think what amazed me the most was that it was full of facts and details and all kinds of things that I know nothing about and am not particularly interested in, but it kept my attention and explained things in ways I could easily understand.  That’s a great skill for an author to have and it made me love The Martian even more.

I had heard that Artemis wasn’t at the same level as The Martian and was prepared to be disappointed.  And while it’s true I didn’t enjoy Artemis as much, I was pleasantly surprised and found it to be a great read.  Once again, Weir imparted all kinds of scientific knowledge without losing my attention and I understood it all.

This novel is about Jazz, an immature 26 year old citizen of Artemis, the first and only city on the moon.  Jazz is a smuggler who is estranged from her father.  Her friends have decreased in number over the years, but that’s okay because she has a goal and is determined to become rich without having to work too hard.  She also has her share of enemies, a list that grows as she steps away from petty crime to something more serious.

For most of the book I thought Jazz was around 19-20 years old.  I was a little confused at her references to the past because she made the age 17 sound so long ago.  That’s because she was 26 the whole time!  She acts more like a teenager or very young adult.  She’s sassy and sarcastic as well as being incredibly smart.  I enjoyed her comments and thoughts in spite of the immaturity and of course she grows more thoughtful and mature as the novel progresses.  Say what you will about her low motivation, she will do what it takes to save the city she loves.  Also, she’s often the first to admit that she’s made mistakes and bad choices.

Overall, I’m glad this novel had a different feel than The Martian while still including a setting in outer space and all of the scientific issues that come with living outside of Earth’s atmosphere.  There are similarities between the novels, but I’m glad this wasn’t a not-as-good The Martian.

Why I gave this book 4/5 stars:  Fun plot and characters, interesting information that I could understand, but not quite amazing enough to be 5 stars. 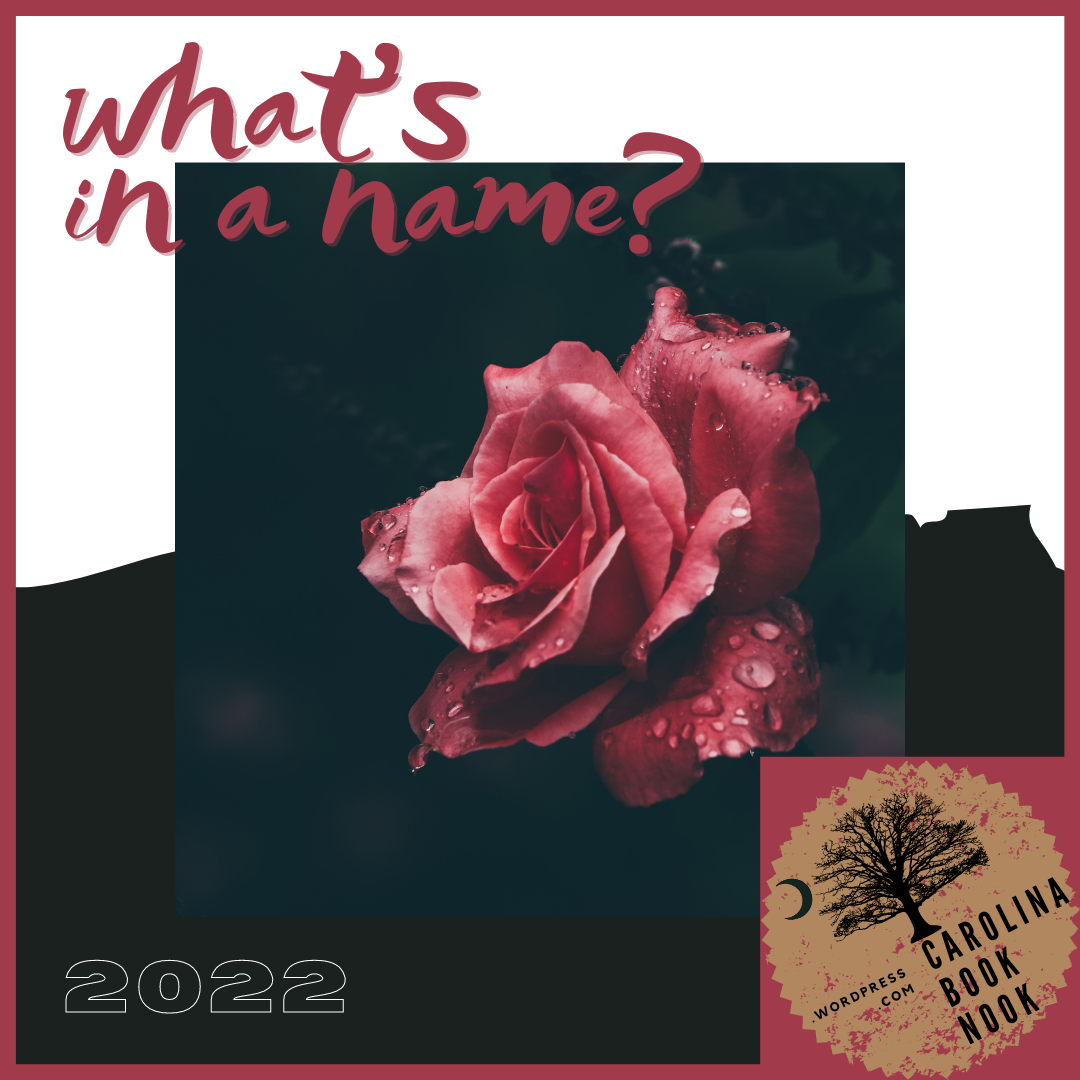