The Sword of Summer

Magnus Chase has seen his share of trouble. Ever since that terrible night two years ago when his mother told him to run, he has lived alone on the streets of Boston, surviving by his wits, staying one step ahead of the police and the truant officers.

One day, Magnus learns that someone else is trying to track him down—his uncle Randolph, a man his mother had always warned him about. When Magnus tries to outmaneuver his uncle, he falls right into his clutches. Randolph starts rambling about Norse history and Magnus’s birthright: a weapon that has been lost for thousands of years.

The more Randolph talks, the more puzzle pieces fall into place. Stories about the gods of Asgard, wolves, and Doomsday bubble up from Magnus’s memory. But he doesn’t have time to consider it all before a fire giant attacks the city, forcing him to choose between his own safety and the lives of hundreds of innocents. . . .

Sometimes, the only way to start a new life is to die.

I started reading Rick Riordan’s series the same time my son did, but he far outpaced me! He’s caught up with all the series of gods and for Christmas received his newest release, Daughter of the Deep. I’m way behind, but I’ve been trying to devote more time since New Year’s to reading books my kids want me to read. So that included finishing up The Kane Chronicles and on to Magnus Chase!

It’s a little hard to review this book since I also read the next in the series immediately after and didn’t like it as much. I was split on liking the characters, I really enjoyed Hearth and Blitz, but didn’t like Sam and Magnus’s hallmates on floor 19 as much.

Overall, this was fun reading in the same style as the Percy Jackson series and I recommend it to fans of young adult fantasy. 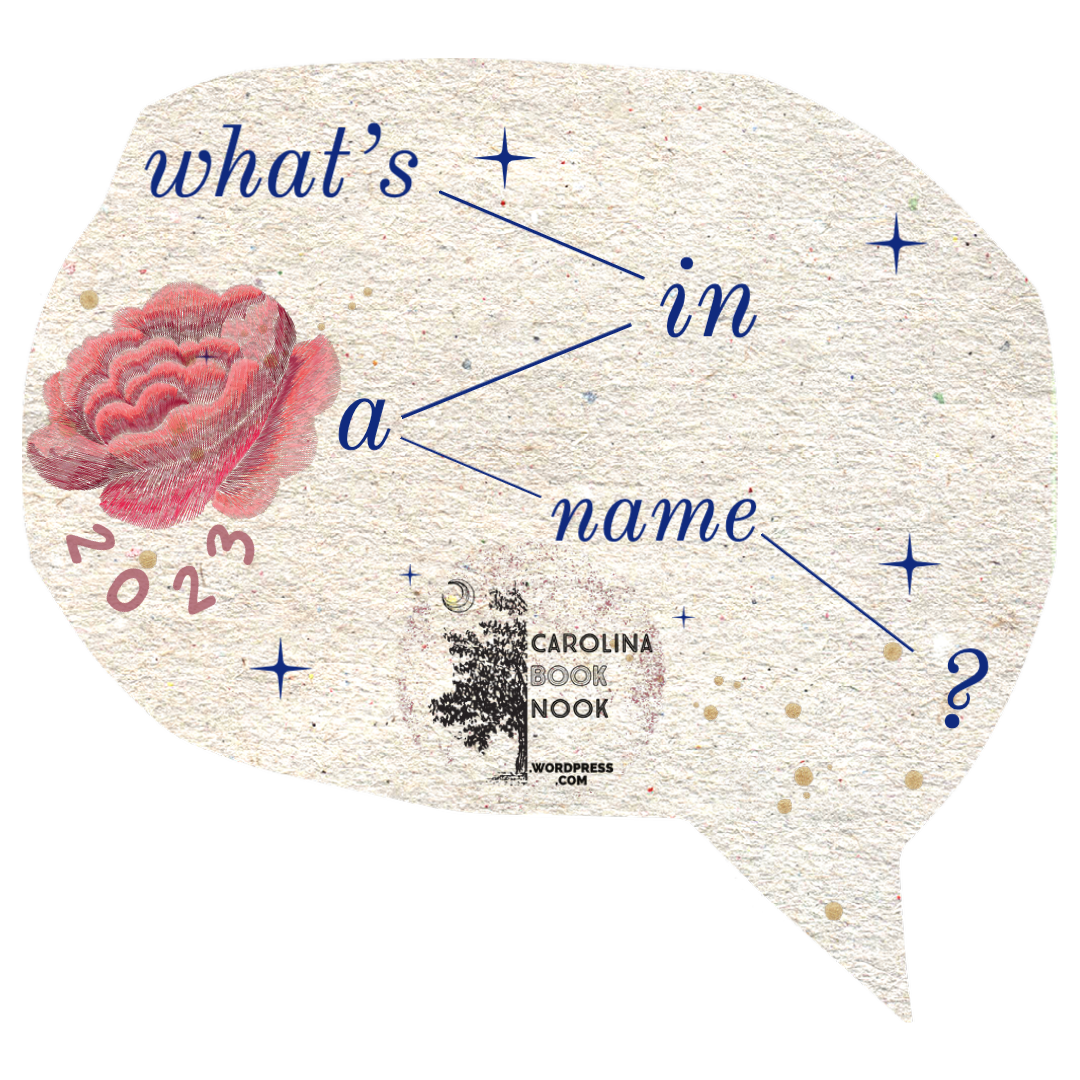